Back home in Bolton, looking forward to the next adventure!

Our last few days in the motorhome passed very quickly it now feels.......we had a whistle stop drive through France with just three overnight stops and then reached Calais on Monday morning and caught a ferry earlier than the one we were booked onto. That was a bit of a shame as we were supposed to be travelling on the new P&O ferry which is half as big again as the original ones. We were expecting a quiet trip, it being a Monday morning in mid March but the ferry was full of coach trips of French children presumably going off on exchange holidays. Great excitement! We had left ourselves plenty of time to do some last minute supermarket shopping in Intermarché but alas, most of the shops in Calais were closed. It was not a national 'Jour Férié' but I looked on the web and it is listed as a civil non statutory holiday so this must have been why we were thwarted...strange!

We got all the way through France on one full tank of cheap Spanish diesel, refuelled again with not quite so cheap French fuel which got us home with enough to spare to get it to Newark and back for its service and probably back to Dover next autumn. I say "cheap", all things being relative of course......when I had done my accounts after we got back, it was not really a surprise to find that the fuel was far and away the most expensive element of the trip, we spent far more on diesel for the vehicle than food and drink for ourselves and dogs!

First stop in the UK was an overnighter in St. Nicholas Park, Warwick. Richard and Aoife strolled round and we went for a meal together at The Lazy Cow pub in the town centre. It was as ever, great to see them again.

Home by lunchtime on the Tuesday, I soon turned the house into a Chinese Laundry but eventually we got sorted out and straight again.

Thursday evening, the other half of the family, Drew, Alana and Hattie came round for tea and again it was great to see them all. It wears me out just watching Hattie, she is on the go all the time never still! A real character and into everything. I bought her a grufallo back pack on the ferry and was really pleased when Alana told me it is one of her favourite stories........

Just waiting now to get the car MOT'd before we can use it, the motorhome down to Newark for its service, then my back surgery on 4th April and depending on how that goes and when my post-op check up is, hopefully back to the boat in May when I shall resume the blog with our summer cruising tales.

In the meantime, thanks for reading and for the encouraging comments.

Below is a light hearted "Portugal fact file" as the Cromptons found it...... 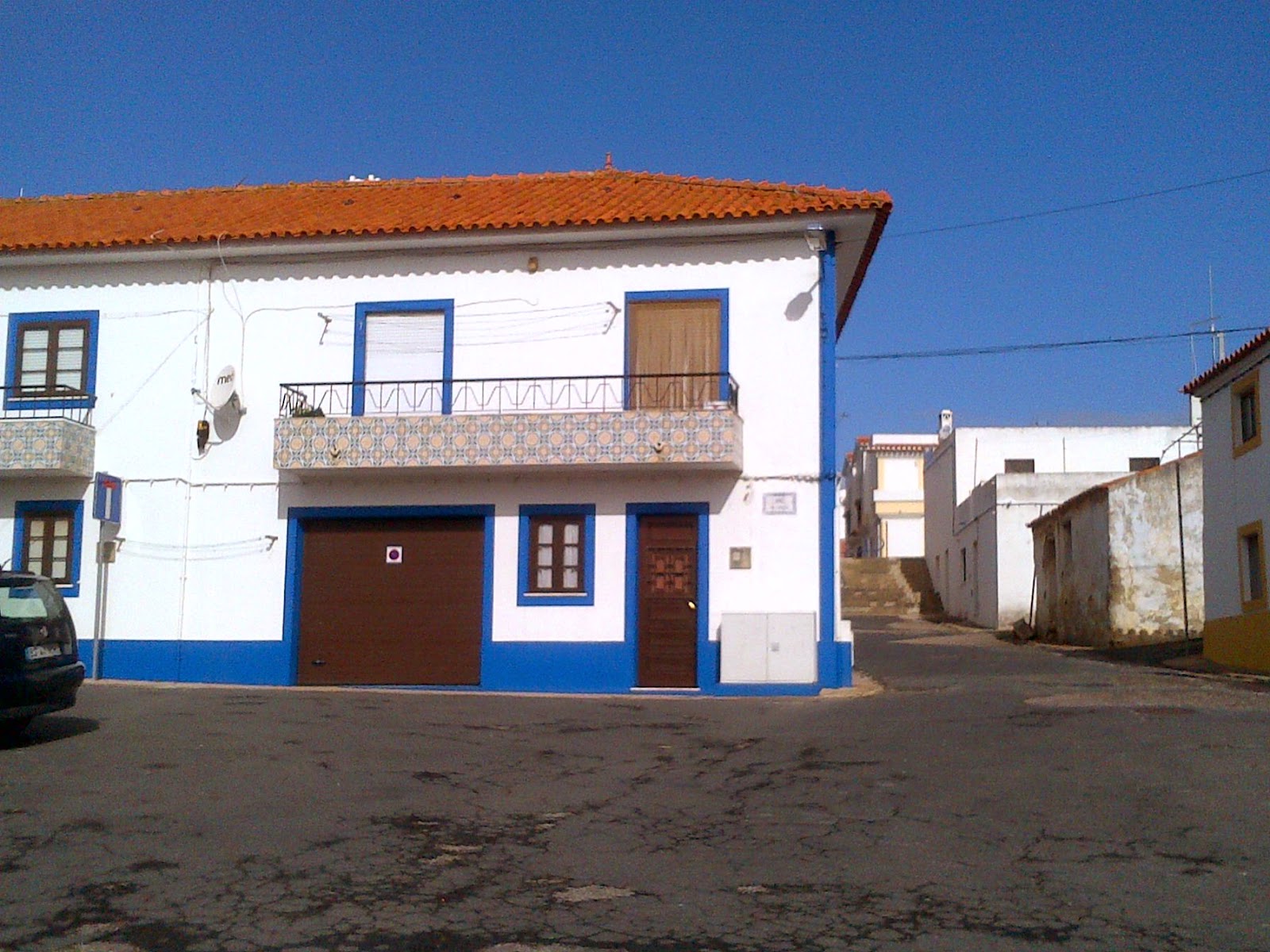 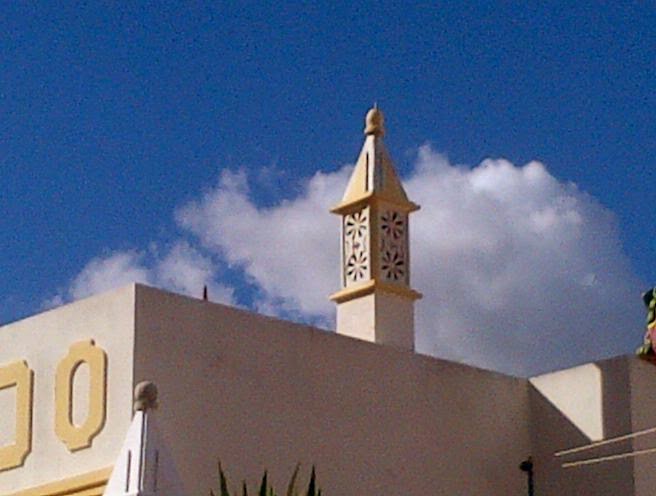 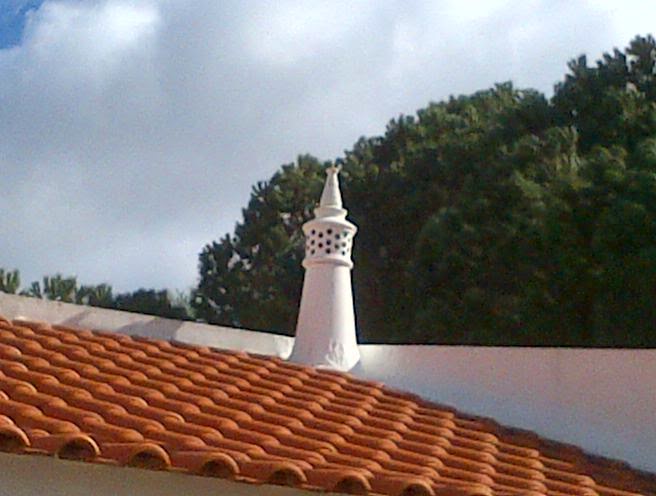 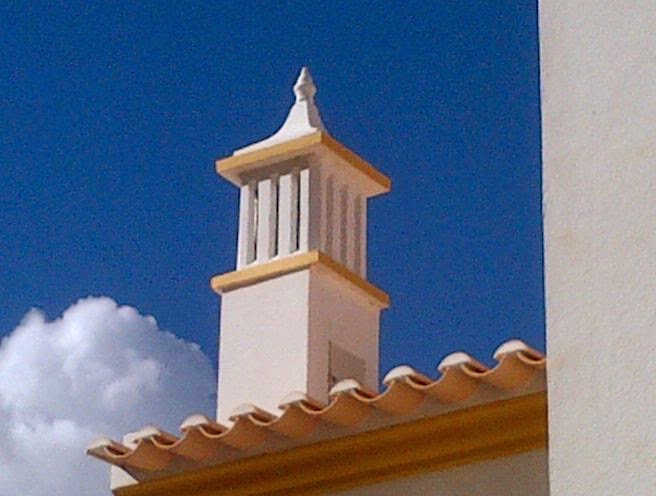 Sooooooo, all in all as you can probably tell, we've enjoyed our travels. Not every minute of every day and venue but on the whole it's been a great success and mostly very pleasant indeed. We're already looking forward to next time!!!! 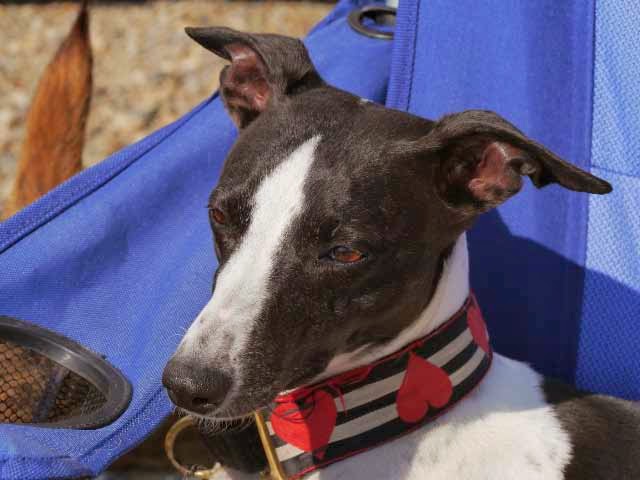