We made it, finally reached The Somme on 13th July and have spent three superb weeks on a lovely waterway that was so worth the effort to get there!
It is different to other waterways in France in that it is run by a local authority which is independent of the VNF. It is very well run, everything works smoothly and it seems nothing is too much trouble. One simply rings a central number to arrange passage for the day, rarely is there a wait longer than 20 minutes for an operative to arrive to work you through a lock or a lifting bridge.

Everywhere there are poignant reminders of the horrors of the battlefields, many commonwealth war cemeteries of many nations of which we visited but a handful. Nigel was determined to be here last year, 100 years after his grandfather was here (who was one of the lucky ones who came home again) but due to his ankle operation we didn't make it till now! 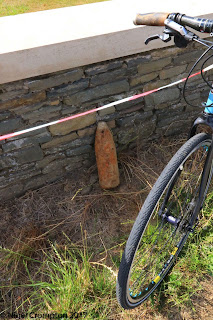 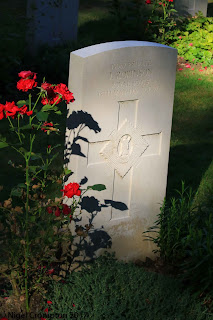 The Somme was beautiful, a few industrial sections here and there but mostly unspoiled countryside interspersed with quaint towns and hamlets along the way and surrounded by water lily covered lakes and marshes, very popular with fishermen. Most of its length the towpath is well maintained and well used by cyclists and joggers. The locks are mostly friendly with occasional strong currents before or after which needed concentration and skill by the skipper. Only in one did we drop like a stone but we were forewarned that it was "Vite"... he wasn't kidding!

We had a lovely surprise on our way to Amiens, the daughter of a very good friend got in touch to say she and her partner and their little two year old daughter were in the area and would like to meet up so I got a surrogate granddaughter fix and we spent a lovely couple of hours with them. Here's Jessica looking very cute!

Another highlight was the arrival the last weekend in July of our eldest son Richard, his partner Aoife and Emer, (Aoife's mum) who came out for a short stay and an unwind. We planned an itinerary around Amiens and we were pleased that it all worked like clockwork with moorings available where we needed them to be and favourable weather which always makes things more pleasant. On their last day, Richard jogged back along the towpath 10k to collect their car before they headed back to the Channel tunnel. A good time was had by all, much food wine and beer consumed and as always it was rather anti climactic for us after they'd gone. 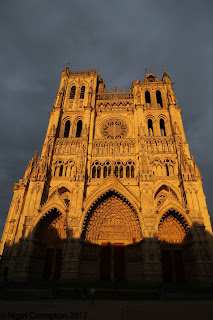 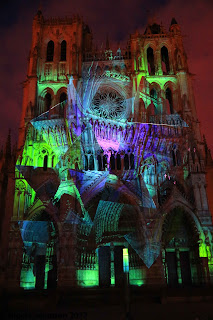 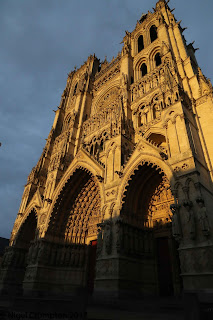 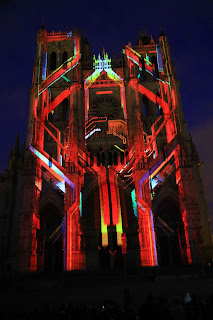 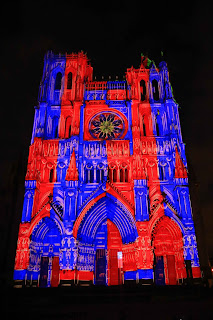 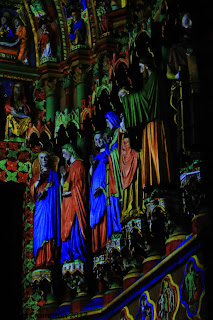 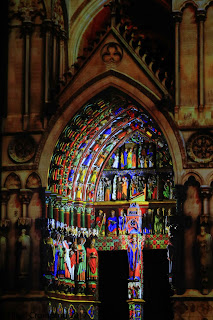 The following few photos were taken around Long, between Amiens and Abbeville. 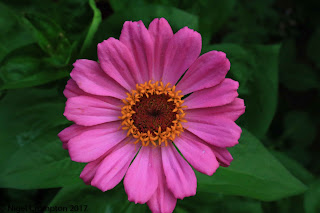 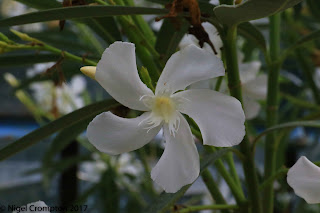 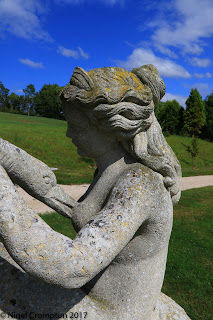 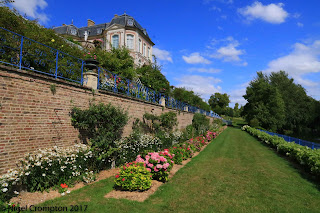 We left the Somme a couple of weeks ago and have just finished negotiating the Canal de St Quentin. We were here in Cambrai in 2009 on a barge handling course. We've loved this waterway which for the most part has been rural and scenic but we didn't enjoy the souterrain de Riqueval, a 5,760 meter tunnel boats are towed through by electric chain tug. No engines are allowed because there is no ventilation. No engine means no steering and being a tall cruiser we tended to swing back and forth but it's history now and we survived! We are now planning our return trip to Belgium, the boat is being painted the second week in September so we have just a month to get back. I'm sure we'll find some more honey spots along the way! 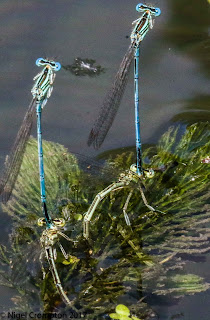