A boating season in the Netherlands

It's been a hot one!! In the middle of July when I started to write this blog post we were on the outskirts of Amsterdam moored in the small town of Weesp.

We have come to realize over the years that with boating, plans set in stone  are never a good idea. This season we were going to cruise into France again and then into Germany before heading back to Belgium for the winter. But things didn't work out that way mainly so that we could keep within easy travelling distance for Nigel to head back to the UK twice when “summoned” for some medical tests.


One such trip was undertaken shortly after we arrived on Meander, having only had time for a short shakedown cruise of a week to Turnhout, not very far from our base at Leopoldsburg. I stayed on the boat because of the dogs but made sure I got some grandchildren pics whilst he was home!

The time at our winter port gave us the opportunity to do some work on the boat before we left. I say “us”, I was just a gopher. We now have smart new aluminium lockers to replace the old rickety wooden ones.


Eventually we set off in the direction of Holland, we needed some work doing on the boat and when that is the case, Holland is the place to be.


We were thwarted by an unexpected and unusual effect of the European heatwave this summer as we never did get into Amsterdam by boat. At the time we had wanted to do so, none of the opening bridges were functioning because the heat had made them swell so that they could not be opened or if they were they would not close again! However, we visited the vibrant city by train for the day on several occasions, albeit one at a time on alternate days! It was far too hot to leave the dogs on board with the boat closed up, so we had “turns eaches!!” Little did we know that this situation would continue for as long as it did, there were many more occasions when it was too hot to leave them and often too hot to walk them. The main thing is we have come back still with two dogs, one of whom we keep thinking won't make the next trip but he's still going (not strongly though) and a couple of weeks ago he reached the grand old age of 14!

We've visited many places we've not been to before and stayed in a mixture of paid and free moorings. We can be self sufficient for a couple of weeks and it's always good to be “off grid” and away from it all but now and again we like to be in towns or cities where there is usually electric hook up and water available if we need it. We've enjoyed having the dinghy and being able to potter around the small waterways in the middle of towns like Haarlem and Leiden where we can't go with Meander. I even went to the laundrette by dinghy in Leiden!


Along the way we've met some lovely people too and enjoyed some social times with them. One such lovely couple were Andy and Voirrey Johnson. We met them a few times, below at Heukelem near Leerdam they invited us for supper and we had a lovely evening with them. A day or two later they were a great help both practically and with moral support when we had an emergency in the form of a water filled engine room from a burst pipe joint! Voirrey is from the IOM and gave us some Manx kippers which we had for breakfast one day, delicious!!


Speaking of cakes, food and drink is always important of course, we don't eat out often but when we do, like many others, we have fallen into the trap of taking pictures! Here are a few!!


Don't want this to turn into a travelogue but here are some of the places you may or may not have heard of that we have visited or passed through this season.

We've covered about 1,100 kilometres in 160.2 engine hours, coped with floods in the engine room caused by leaky joints, Nigel's been backwards and forwards on trains to fetch the car which we needed in Weesp and cycled many miles for replacement parts. We've been on a mixture of small waterways and large canals and rivers, dodging the big boys!! 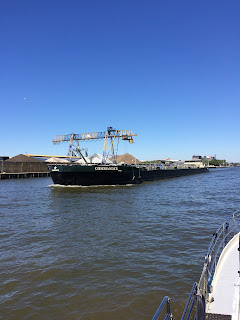 Now the boat is in winter storage and hopefully will have the hull painted before we see her again next season.

Below are some photo's from the "proper" camera, the preceding ones having just been phone snaps. 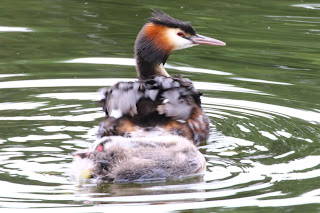 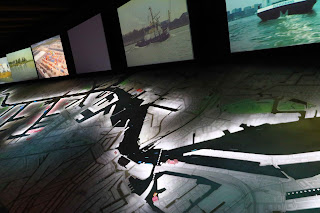 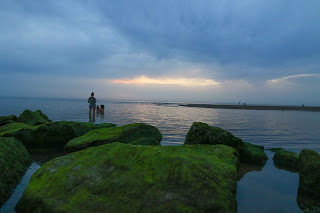 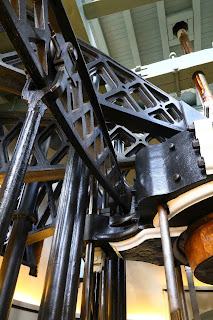 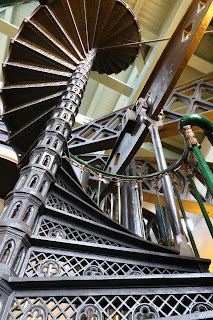 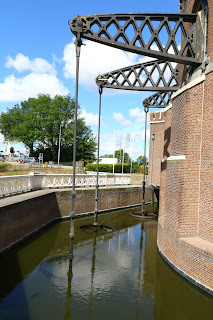 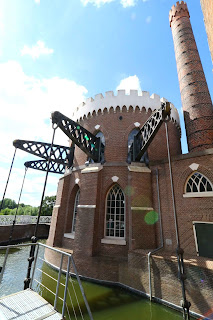 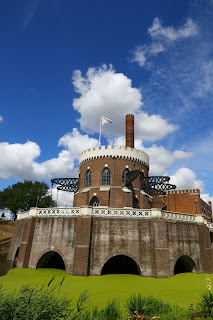 Posted by Libertetoo.com at 14:08 No comments: