After 8,967 kilometres and 879 roundabouts, we finally arrived home the last weekend of January. The priority was to meet our new grandson Percy who is as expected, delightful. He's now almost two months old and it was wonderful to finally get to hold him and to see Hattie and everyone else again, well not quite everyone as our elder son has been in the Scottish mountains and then Poland since we got home, we'll get to see him in a couple more weeks.
And yes, I really did count the roundabouts this trip, we actually thought it would be even more! I didn't take enough tea bags but thankfully our friends rescued us with half a box that they had spare. It was worrying to see even those dwindling but 6 left over is better than 6 too few!!!!

My last blog took us up to Boxing day. It was around the week before Christmas that the weather changed, becoming cooler and wetter but still on the whole much sunnier than the UK gloom that we like to escape from. Up until then we had been able to walk on beaches in tee shirts and shorts with bare feet. Christmas brought the need to layer up a bit more. New Year's eve was a quiet affair, thankfully no fireworks to send Belle into a quivering wreck. We moved on then to spend New Year's day with friends Glen and Pete and we had a lovely lunch with them at a restaurant overlooking Alvor Beach.

Weather continued to be mixed for the next few weeks, we dispensed with campsites and spent our time at our favourite lagoon and beach spots collecting bird ticks and meeting up with our friends again for birdwatching walks and occasional breakfasts. 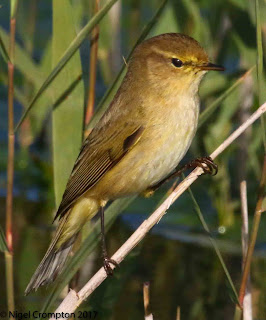 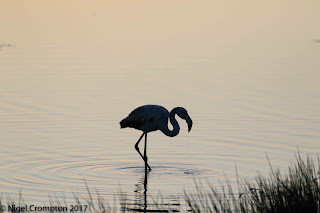 The middle of January arrived and it was time to begin our journey homewards but one or two treats were still in store before we reached the Channel tunnel on 27th January. 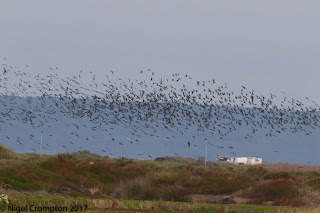 We stopped off in Lisbon for a few nights where we did some touristy things like open top bus rides, a walk up to the castle and we visited the Oceanario which was excellent. We met up here with some UK friends, Phil and Lynne who are wintering in Lisbon Marina in their sailing boat, Dark Tarn. We had an enjoyable afternoon with them, we went across the Tejo River on a ferry and up on a bus to Christ the King monument from where we had astounding views of the city and beyond. 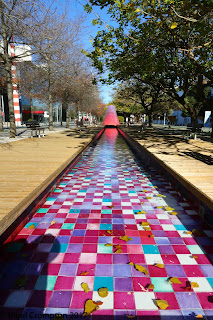 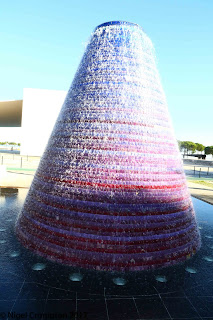 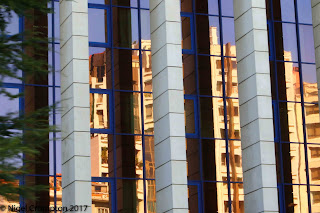 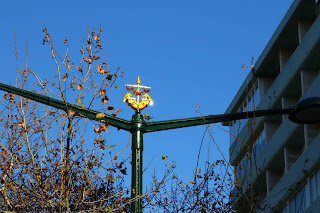 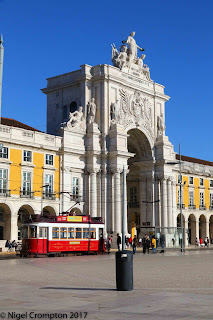 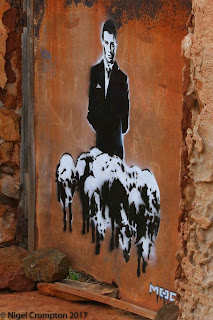 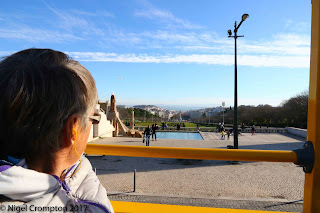 Not quite time to leave Portugal our last stopover was in the beautiful border town of Marvão which is an absolute gem. It has a castle perched high on the rocks, steep rocky steps with no handrails but on the beautiful sunny day we were there it was worth every moment of trepidation as we looked around the hilly countryside and met a local man who talked about his work with local choirs and who had recently been to Manchester Cathedral where a piece of Tapestry made in the Marvão area has been installed. In a scheduled return visit  this coming Spring, a Manchester Cathedral Choir will visit this Alentejo region to sing locally. Small world! As we walked around the battlements we heard and saw many blue rock thrushes, obviously thriving in this terrain. We walked all around the old town walls before returning to the camper. Dash had a day off that day to rest his weary bones, he wouldn't have liked all the steps, sadly he's now really showing his age at 13 and a half.

Onwards then through Spain and France, our penultimate day before the UK section we had arranged to call on some French friends, the Guihaumés who live near Le Mans. These are friends courtesy of Bolton's twinning with Le Mans, our elder son, Richard took part in a French exchange back in 1994 (ish). Monique and Claude have a holiday home in the Vercors region of France, near Valence and we used to visit them when we holidayed with the boys in the caravan what feels like a lifetime ago. We've kept in touch through the years though we haven't seen them for a long time. However, as our return journey takes us up the western side of France we e-mailed to see if it was convenient to call on them on the way home. It was and we did and received a very warm welcome. Their younger son Yves still lives in the area, though not at home but we were delighted that he popped round to visit while we were there. Their elder son, Yann with whom Richard exchanged now lives in the Auvergne with his partner and their two young children so Monique and I were able to exchange grandchildren chatter! Their 24 year old daughter Clémence also arrived home from her day care in time to see us and she remembered our names and also Dash!

And last but not least, here is a wonderful shot of our lovely old boy Dash, come rain or come shine, in the cold or the warm, this is where he prefers to be! 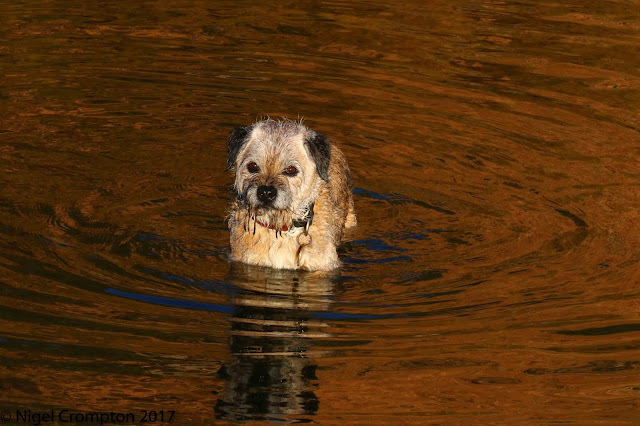 HI, We are loving your blog and are planning a similar winter escape next winter so we will read through your recommendations. Thanks for the photos and details, this sure beats a Canadian winter! We are looking forward to crossing watery paths again with you.
Carole and Barrie, SilkPurse

Hi, I got a kick out of counting roundabouts. I've counted tunnels so now you have given me something else to tick off as the miles go by. Beautiful photos! A good ending with the photo of Dash.

A lovely blog, Margaret! I shall go back through them to get your take on Portugal! The scenery is lovely and it soulds a delight. It must have been hard to return to the cold and gloom of northern Europe! Your photos are fabulous too!